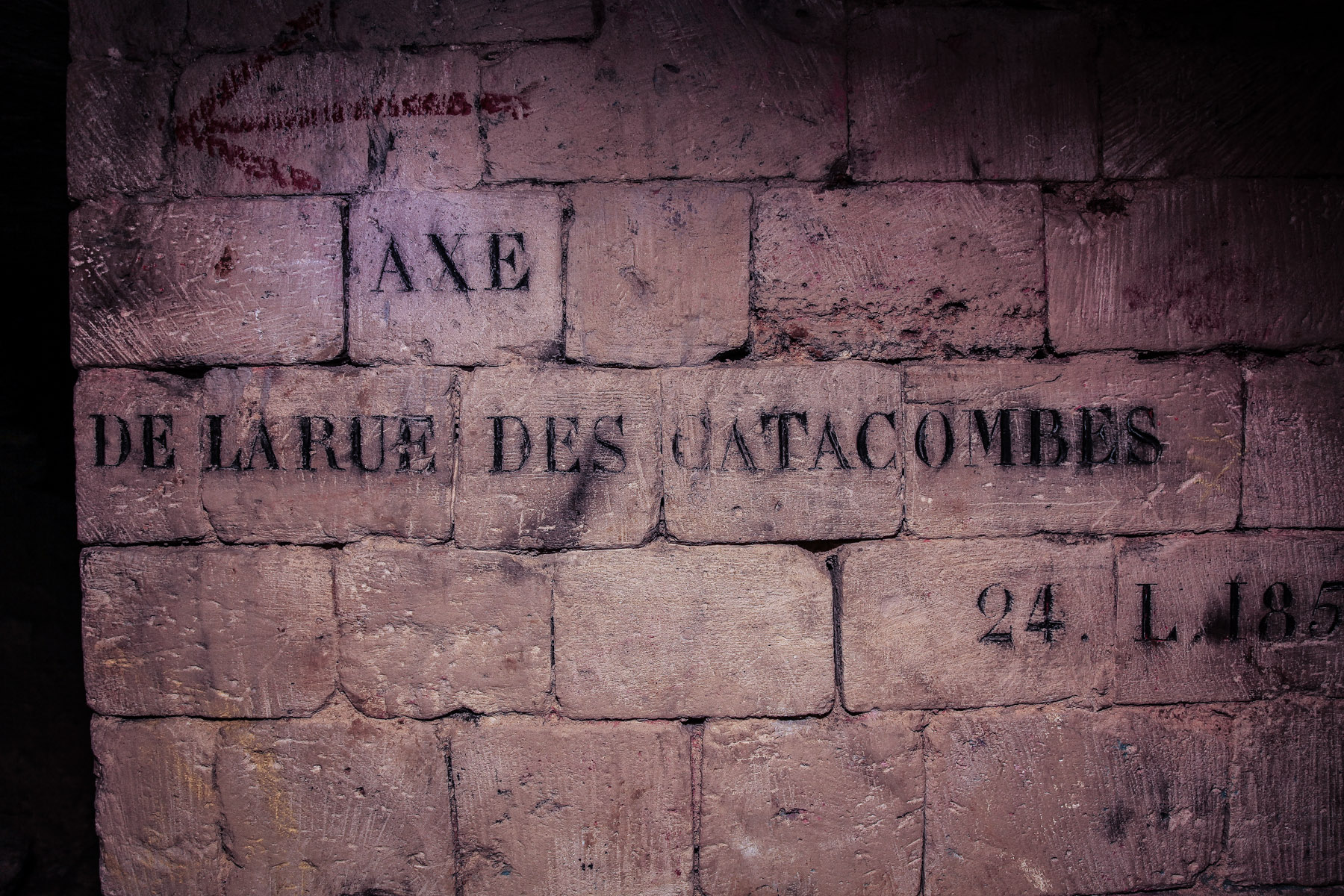 PARIS, FRANCE - MARCH 13 : Parisian cataphiles, "Lotus" and "Souri" go on a evening of urban exploration in the Catacombs underneath the 13th Arroundissement on March 13th, 2010 in Paris, France.