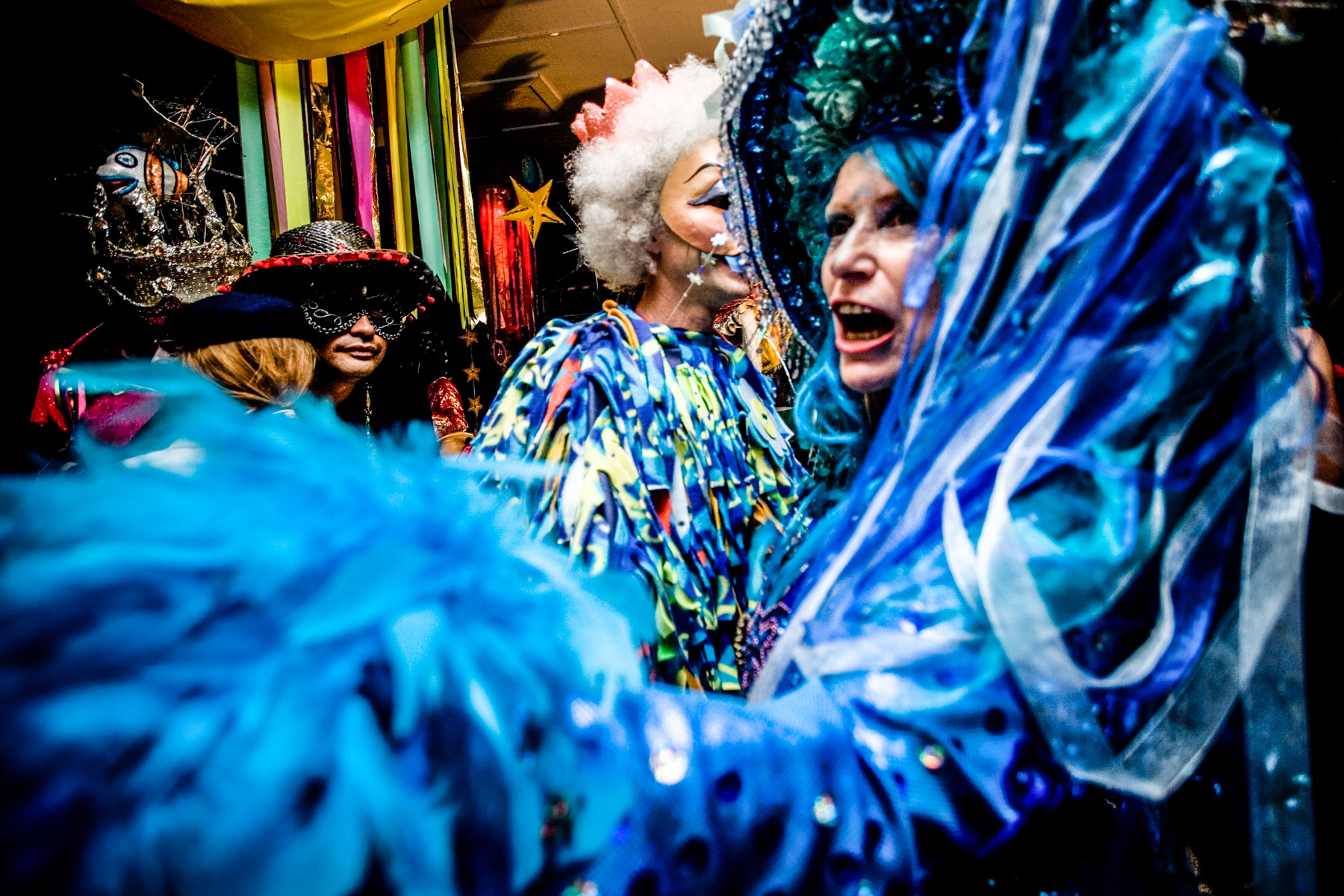 ..a Very Faeried Life: At the Persuit of always more Glitter.


This on-going study chronicles the intimacy within the lives of people, groups and communities such as Radical Faeries who confront gender issues in North America today.

One the groups or ?tribes? visually suggested are the Radical Faeries.

Faeries are part of a flamboyant anti-assimilations fringe of gay activism, liberation and consciousness...Radical Faeries mediate between the masculine and the feminine and between the spiritual and the mundane. They buy land and turn it into Nature Sanctuaries where they gather, plan actions, explore and develop ? Queer Consciousness.? In cities, they are a network that marches against injustice and creates cultural events and interventions. With their circular manner of community building, which is inspired by Native Indian (North American) culture, inclusion, reverence for the sanctity of nature, and the anti-consumerism, this leaderness tribe creates a community that encourages diversity and nurtures independent and avant-garde artists. Radical Faeries are immeasurably cherished for their wisdom and sometimes even mystical message??