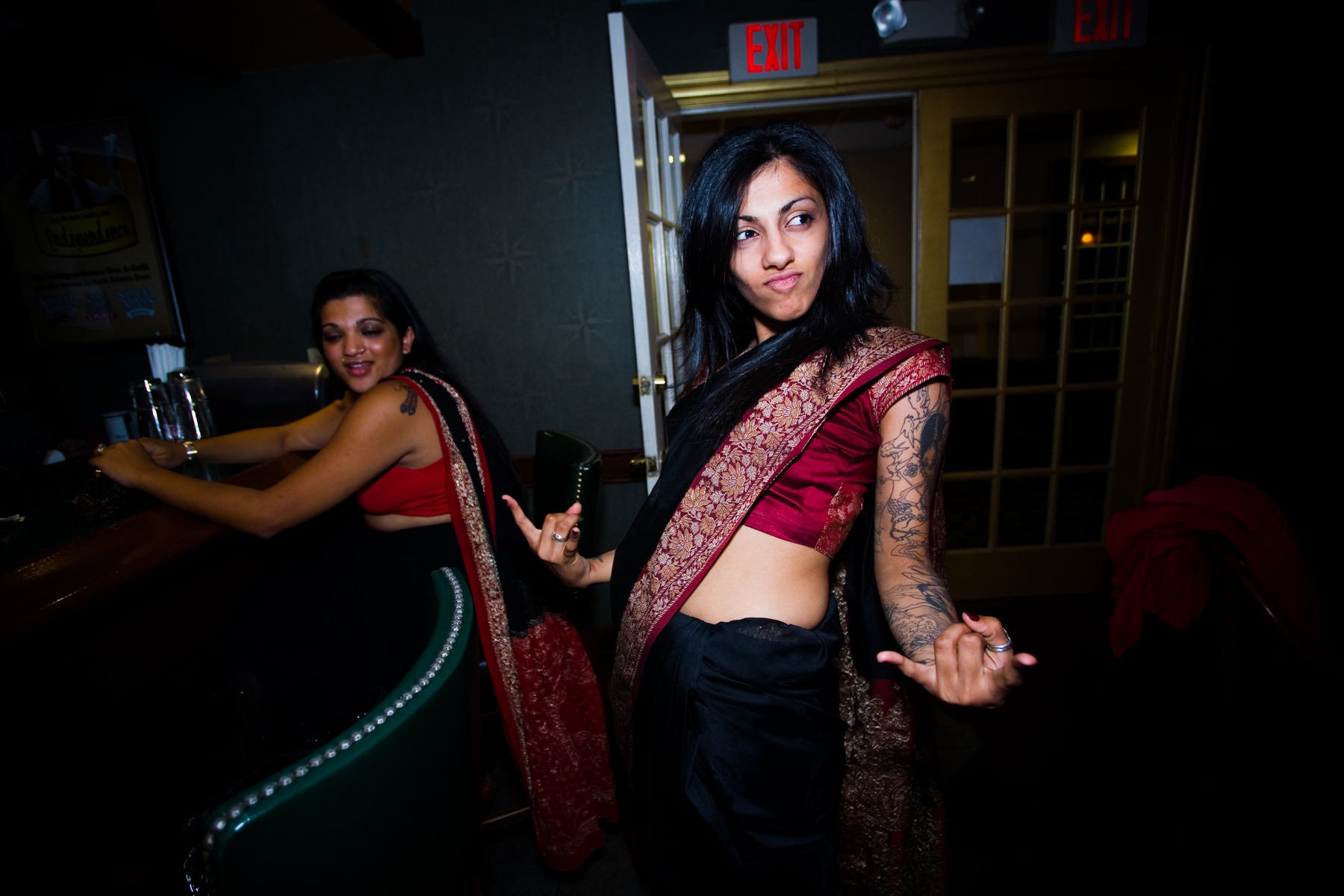 
Days before the start of the Taqwa-Tour, Basim Usmani, lead singer of Kominas, gets married in Chelsford, MA. The Kominas are the will be touring with of Muslim Punk bands throught the month of August in North America.

Michael Mohammad Knight, author of the Taqwacores, buys a school bus off of E-bay and drives to Boston for the occasion. The following days are spent preparing the bus for the tour and rehearsing. The Taqwacores crash at Basim’s parent’s home, in Lexington, MA.

Michael Mohammad Knight, and five Taqwacore bands embark on the world first ever Muslim punk musical genre tour, across Northeast of the USA in August of 2007.